Super Mom and Awesomely Nerdy Lady who can’t stand to sit still. Delving into the online world I ran a successful online radio channel and blog that brought fans up close and personal with their favourite music, television and movie stars. Now, with my hilariously nerdy partners in crime, we are hiding our nerdyness no more! Twitter: @Kristin_Downer 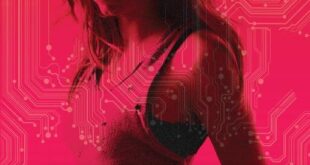 When I first started reading this book I was really excited. The description looked good, the cover artwork was intriguing, and it just seemed like it was going to be great. As I started in and started moving through the first few chapters, I found myself incredibly confused. I don’t …

END_OF_DOCUMENT_TOKEN_TO_BE_REPLACED 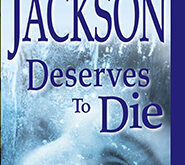 Lisa Jackson is known for her suspense and downright terrifying storytelling. ‘Deserves to Die’ is exactly the type of work to expect from Jackson, spectacular!

END_OF_DOCUMENT_TOKEN_TO_BE_REPLACED

BOOK REVIEW: ‘Where She Went’ by Gayle Forman 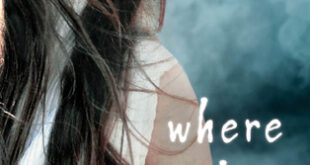 Picking up “Where She Went” I was very excited to see where the book took me. I did not read the synopsis, so I had no pre-set standards as to what was going to happen in this book or where I would find Adam and Mia. I was sad to …

END_OF_DOCUMENT_TOKEN_TO_BE_REPLACED 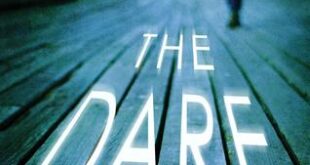 Calling all Pretty Little Liar fans! This book is right up your alley! ‘The Dare’ by Hannah Jayne gives you the suspense and thrill moments where you start to wonder if someone who should not be around anymore… is!

END_OF_DOCUMENT_TOKEN_TO_BE_REPLACED

Book Review: “Before I Wake” by C.L. Taylor 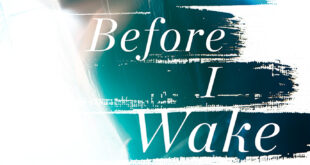 ‘Before I Wake’ is the story of a woman who has gone through many trials and tribulations and has made it through, only to be knocked down yet again. Let me set the scene for you. Sue is a 40-something mother of two. Her fifteen year old daughter Charlotte lies …

END_OF_DOCUMENT_TOKEN_TO_BE_REPLACED

Meg Gardiner is 100% at the top of her game. A lot of books spend the first couple chapters introducing the characters and easing you in to the story. Not Phantom Instinct. This story hooks you from chapter one! I was completely enthralled by the end of chapter one, and …

END_OF_DOCUMENT_TOKEN_TO_BE_REPLACED

Book Review: “The One” by Kiera Cass 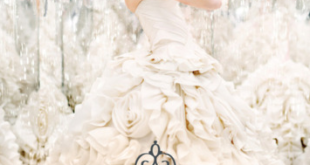 Kiera Cass has struck again. If you have read the first two books in this incredible series, then you know how hard it was waiting for this final installment to come out. Cass’ Selection series follows the story of America Singer in a dystopian future where the royalty of Illea …

END_OF_DOCUMENT_TOKEN_TO_BE_REPLACED 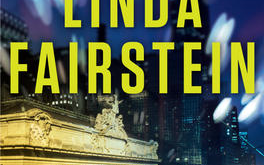 Having never read a Linda Fairstein book before I can officially say I am now a fan. Fairstein has an impeccable ability to draw you into more than just the “who dunnit” of the story. With first hand knowledge of sex crimes and the comings and goings of Manhattan crime, …