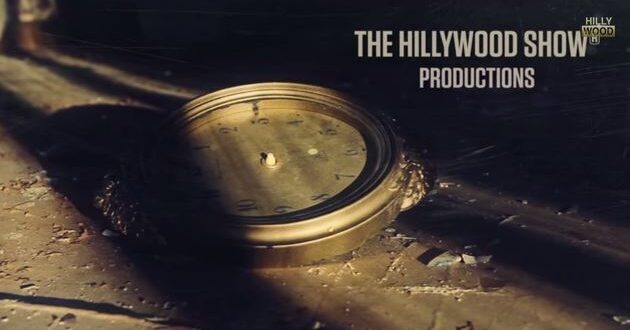 The Hillywood Show, created and ran by sisters Hannah and Hilly Hindi, has released yet another parody of a super popular show/movie. They have tackled Twilight, The Vampire Diaries, Harry Potter, The Dark Knight, and now… The Walking Dead. They took all the gore and guts from your favorite show on AMC and made a parody out of it. And as the music entails… another one bites the dust. Check out the parody below and tweet us your thoughts on their new stuff!

Super Mom and Awesomely Nerdy Lady who can’t stand to sit still. Delving into the online world I ran a successful online radio channel and blog that brought fans up close and personal with their favourite music, television and movie stars. Now, with my hilariously nerdy partners in crime, we are hiding our nerdyness no more! Twitter: @Kristin_Downer
Previous BOOK REVIEW: “The Moon and More” by Sarah Dessen
Next #WhatToWatch on Netflix… #GilmoreGirls