This week is filled with rock bands from my high school and college years coming back with new albums (Jimmy Eat World & Third Eye Blind). A unique poetic soul finding his voice with a new release (Tamino). Outside of those, most of the music is experimental and lackluster to say the least. Down below are some of my recommendations and my review of a wonderful rock band pushing the limits.

Foals – Part 2 Everything Not Saved Will Be Lost

Foals, definitely do not get as much attention as they deserve, they are an incredibly talented group of musicians. The band hails from Oxford, England bringing the college town approach to their music style. Their sound is best described as intellectual, emotional, and can, at times, take itself far too seriously.  This band seems to be on a constant push to experiment, create, and on the search for all the things rock music has gotten right over the years to bring it through a more modern sensibility. I was excited for this album and I am also excited to see what they do next as well.

In this album in particular, showcases  their talent to handle harder rock, pop rock, and also hold some blues elements as well. The concept of the album is examining the human condition as the world ends. A trend that I am seeing in most of our music, indicating that we as humans seem nervous about our time here on this planet for one reason or another. We are uneasy, so our music is uneasy. The album contains two instrumental songs and a ten minute epic song entitled ‘Neptune’. The fact that this band had the guts to let the music go where it needed to go shows what kind of musicians this band is made up of. This album is filled with impressive guitar riffs and intelligent lyrics. It is a fun listen, especially for fans who adore seeing the limits of rock music be pushed.

‘The Runner’ is my favorite song on the entire album. The lyrics bring on themes of nostalgia, but also this neverending drive to keep going even when it seems easier not. One of the lines that stick out from this song is “the long game can be lonely.” Living can be lonely and hard sometimes, but you just have to keep running. The guitar riffs on this song in particular make me feel important as the melody carries through both the weight and the importance of this constant movement forward.

‘Wash it Off’ is a track that makes me feel amused. It is an end of a world song that feels like a party. This makes it seem like the band is actually looking forward to the end of the world. Musically it has a lovely energy with catchy guitar riffs that make you start feeling like the end of the world might not be too bad as well.

‘Black Bull’ speaks to the frustrations of the world seeming fake. The vocals on this track in particular are rough and in your face. It is a proper rock ballad and it feels in your face, but maybe it is meant to wake us up from our apathy.

‘Like Lightening’ is my second favorite track of the album. This song out of all the others reminds me of the 1970s with elements of The Doors inside the track. Throughout the song a haunting melody plays with distorted guitars setting the mood. This is a proper blues rock song.

‘Into the Surf’  is a slower sad song about an important loss that happened while traveling. The melody is striking and the lyrics, for me, make me want more of the story. It is a nice break in between the faster rock songs on the album.

Other Notable Releases from October 18, 2019

Playlist of the Artists who Dropped Music on October 18, 2019 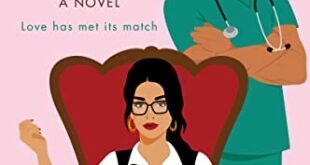 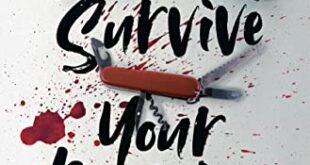 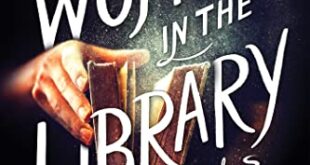 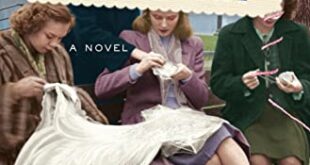