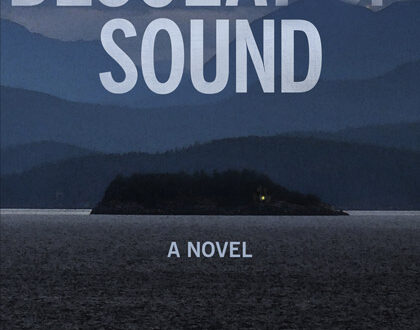 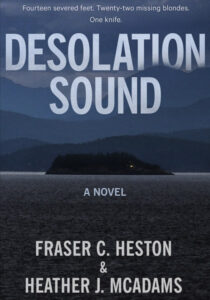 Super Mom and Awesomely Nerdy Lady who can’t stand to sit still. I ran a successful online radio show that brought fans up close and personal with their favorite music, television and movie stars. Now, with my hilariously nerdy partners in crime, I have turned to my first love, BOOKS! A lover of books from a young age, I now always have a book on me no matter where I go. Books are my therapy. Twitter: @Kristin_Downer
Previous BOOK REVIEW: “Tiny Pretty Things” by Sona Charaipotra & Dhonielle Clayton
Next BOOK REVIEW: “House of Thieves” by Charles Belfoure